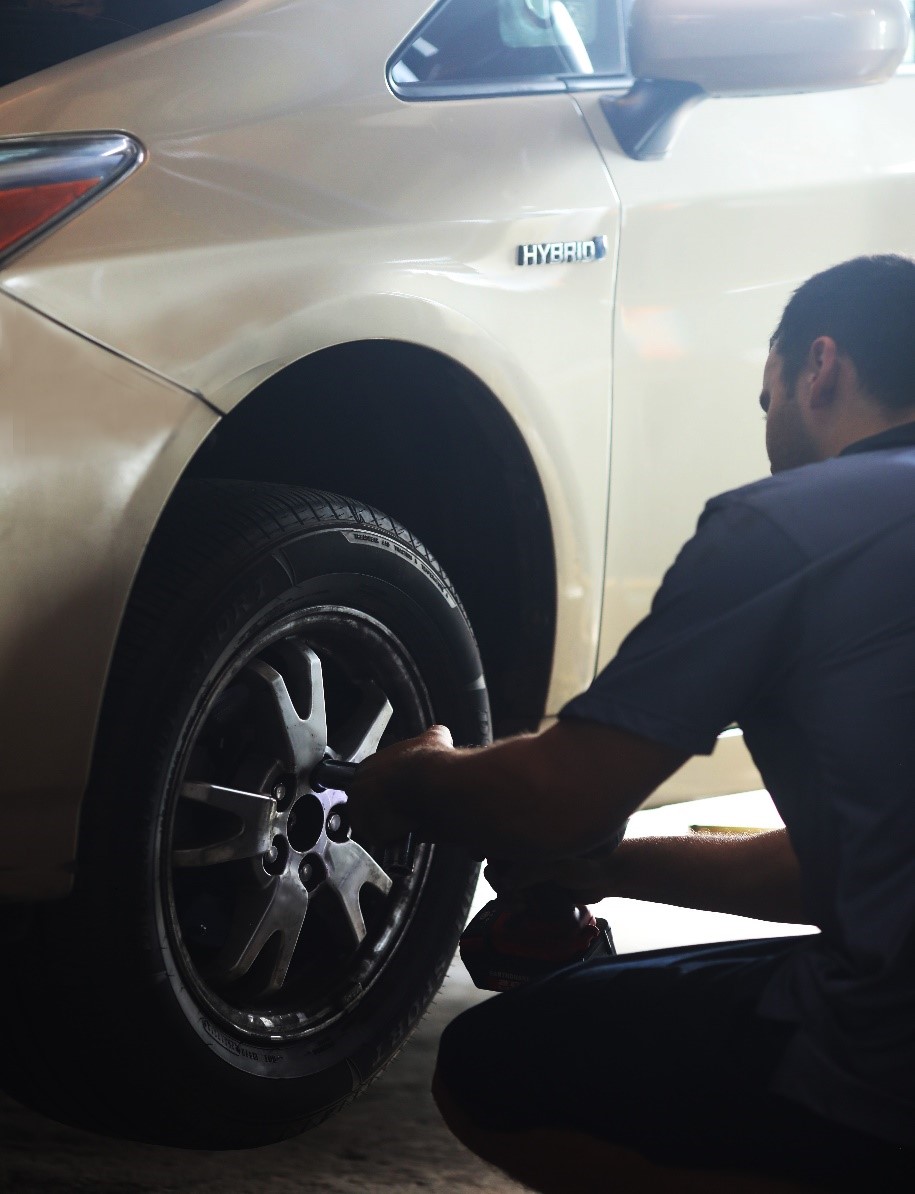 Most drivers don't pay attention when their vehicles' front ends are aligned correctly. The car travels in a straight line and the front tires don't make any weird noises. People start noticing their front end alignment when problems with steering or handling start to show. If your car starts veering to one side or another as you drive or when you brake, it's a telltale sign that your front end is not in alignment. 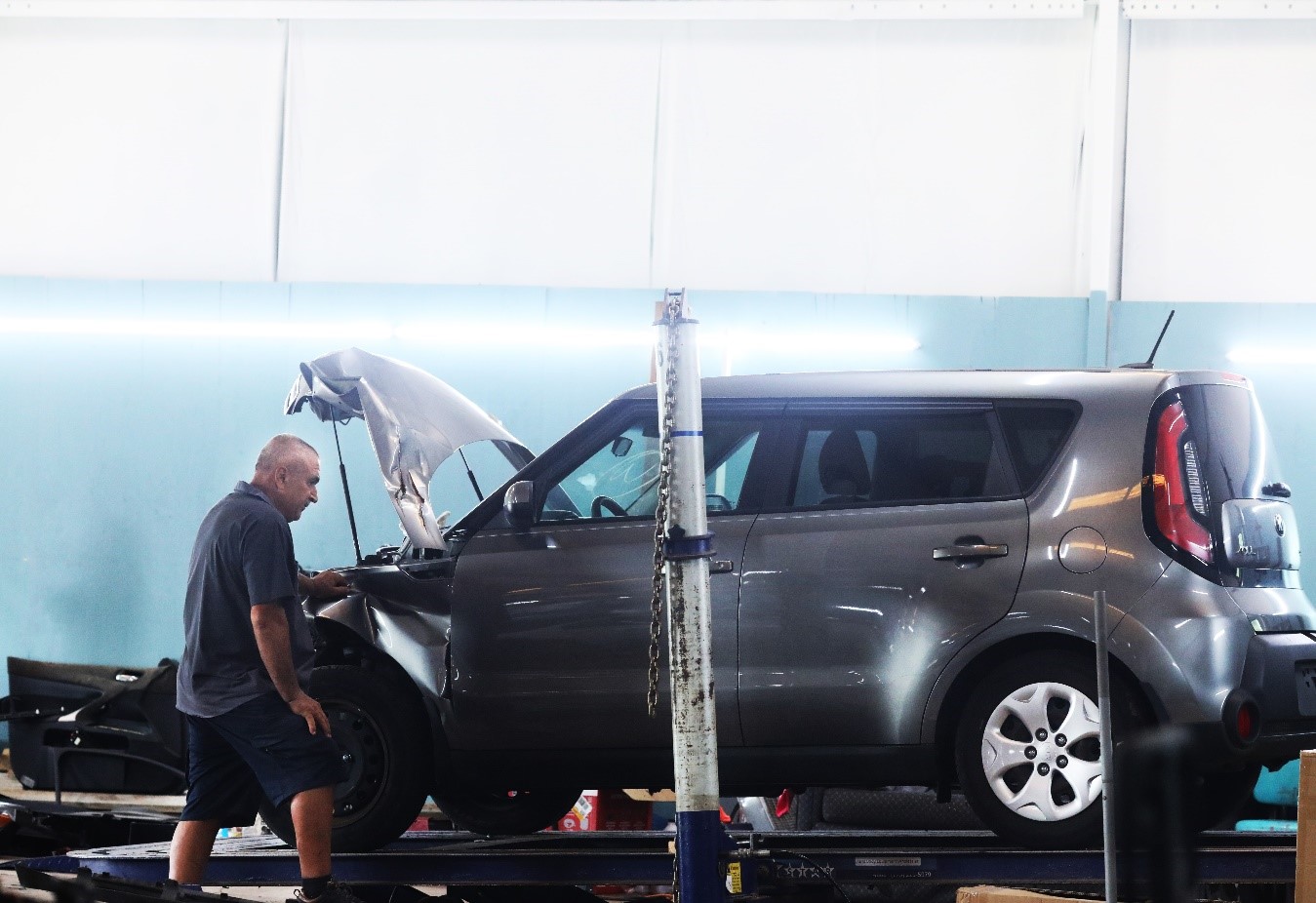 While most older cars feature subframes, newer vehicles have unibodies. The main difference is that subframe structures are modular which means it can be removed when the car is being repaired. Subframes are less common in modern cars. In fact, newer designs are more reliant on unibodies as it became an industry standard starting in the early 2000s. One of the best features of unibody design is that the car frame is one single component. Being unitary, the unibody adds more rigidity to the vehicle compared to multiple sub components. While both subframe and unibody can be repaired, it will require a certain set of tools and skills.